Mayoral candidate Rick Shone says that a leadership change atop the Winnipeg Police Service (WPS) is overdue, calling for a new Chief to enact urgent culture change within the WPS.

Considering an independent third-party review that documented the Chief’s lack of leadership and communication, and inability to create a culture in which the public and his own officers feel safe, Shone is calling for a nationwide search to replace current Chief Danny Smyth.

According to Shone, the change is long overdue, and there is no other option. “In a city facing rising violent crime, low morale among police officers, and waning public trust in their ability to keep Winnipeggers safe, the time for change is now,” said Shone.

Shone said, “we must ensure that the right person is chosen for the top position. This person must have a keen understanding of the realities we face as a city. A new Chief must be able to inspire WPS officers, and communicate effectively and honestly with the public while being mindful that this valuable public service be delivered in a cost-effective way.”

Shone also highlighted recent events that have left many Winnipeggers wondering about the state of policing in our city. “From failing to reach out to the families after the suicide and sudden death of two WPS constables in 2021, to insensitive statements normalizing violent crime in our city, it is clear that we need new leadership at the WPS.”

While the mayor cannot unilaterally terminate or appoint a new Chief, Shone has committed to sitting on the Police Board until Smyth’s successor takes the reins, which will involve a “large, national search, with input from members of our community, including Indigenous stakeholders and criminal justice experts.” Shone will sit on the Police Board until the end of Smyth’s contract, which is set to expire on November 30th, 2023.

Shone said, “not only do we need a new vision and new voice for Winnipeggers at city hall, but we also need new leadership and new direction for the WPS – and this has to start from the top.” 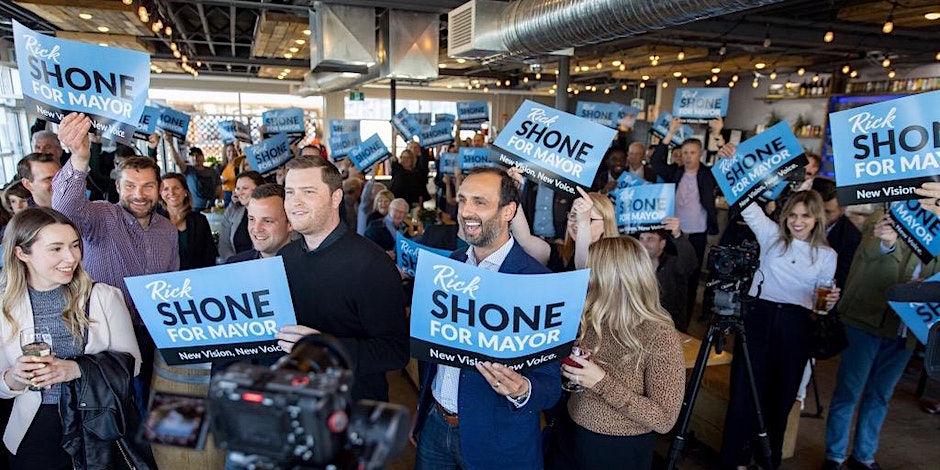 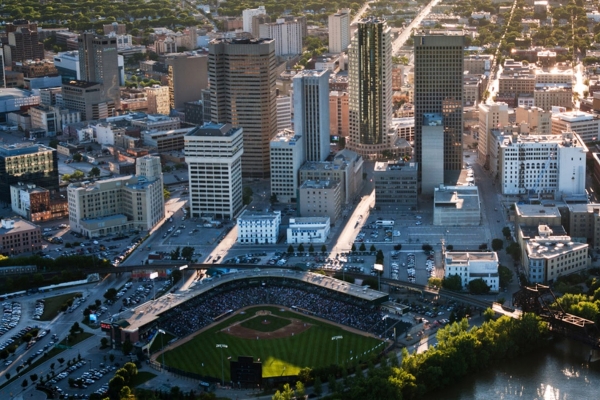